We were extremely impressed with the efforts to recycle, save energy, and compost food and beverage. In 2011, Houston’s George R. Brown Convention Center earned the LEED Silver certification for an existing building. The certification requires GRB operations to save energy, minimize water usage, reduce CO2 emissions, recycle waste materials, maintain high standards for indoor environmental quality, and operate the building as efficiently as possible. There is a very comprehensive list of how the GRB integrates environmental and social sustainability every day.

Our tour included walking through event halls, meeting one of the head chefs, a glance at the 5-acre solar panel system, and witnessing their extensive cardboard recycling!

The George R. Brown Convention Center in Houston has become one of America’s leading meeting places by combining form with functionality. It is one of the best places to recycle electronics. One of the 10 largest convention centers in America, George R. Brown, was recently expanded to nearly 2 million square feet.

George Rufus Brown, a Houstonian after whom the center was named, was a philanthropist, civic leader, engineer, and entrepreneur. He, along with his brother, Herman, managed to escalate their construction company as the largest in the world. After Brown and Root, George founded the Texas Eastern Transmission Company. It was this company that donated to the center, the six blocks it required out of 11. Houston First Corporation manages the center, and it is owned by the city. It was opened on 26 September 1987 and was constructed with a cost of $104.9 million. Furthermore, it took 1200 workers and 30 months to complete. It is 30 meters in height and red, blue, and white in color. The center is also the first in the world to have a permanent Bitcoin ATM installed in it.

The METRORail connects Reliant Park, Texas Medical Center, and Houston Museum District to the Downtown. The International Quilt Market is responsible for drawing in more than 50,000 people every year. The facility also holds an annual International Quilt Festival. The Discovery Green Park, covering a space of 49,000 square meters, and a retail and entertainment complex, Houston Pavilions, that covers three blocks add to its enormity. A car park that could hold 700 cars was further built within the space. Many graduation ceremonies of different colleges and universities are held at the convention center. A number of TV shows are also organized within the space. The biggest pop-culture event of Houston, Comicpalooza, is also held at the George R. Brown Convention Center. It holds a massive amount of crowd. Furthermore, the convention center provided shelter to around 7,000 people after Hurricane Katrina when the Astrodome could not hold any more people.

The George R. Brown Convention Center truly is a state-of-the-art facility. It proves that if a facility that requires operations at such a grand level for its maintenance can stay true to its vision of environmental sustainability, all organizations and corporations can. CompuCycle not only makes its own efforts towards spreading public awareness about the problem of e-waste and facilitating corporations to responsibly recycle and dispose of their electronics but appreciates and supports all such efforts that any company or group of individuals pursue.

We are an e-recycling organization but support and stand behind the recycling of all materials. We believe that more laws and regulations should be instituted to ensure growth in the rate of reuse, refurbishment, and recycling of scrap. CompuCycle is one of the best places to recycle electronics in the United States as we have state-of-the-art systems and equipment, and we practice only environmental-friendly processes for all our operations.

Businesses, big or small, should visit the George R. Brown Convention Center to see how things are done and managed in a ‘green’ way. CompuCycle wishes for all the facilities and buildings in the United States to be managed the way the convention center is managed. We hope the country continues to nurture more places to recycle electronics as well. 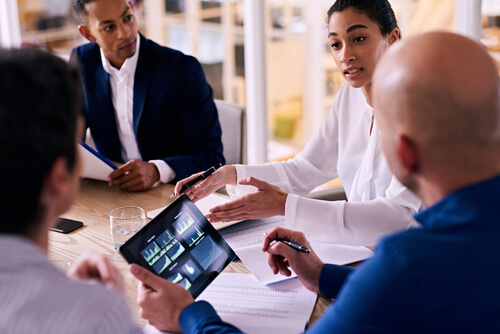 What Are the Key Things Board Members Need to Focus on for Responsible ITAD Disposal? 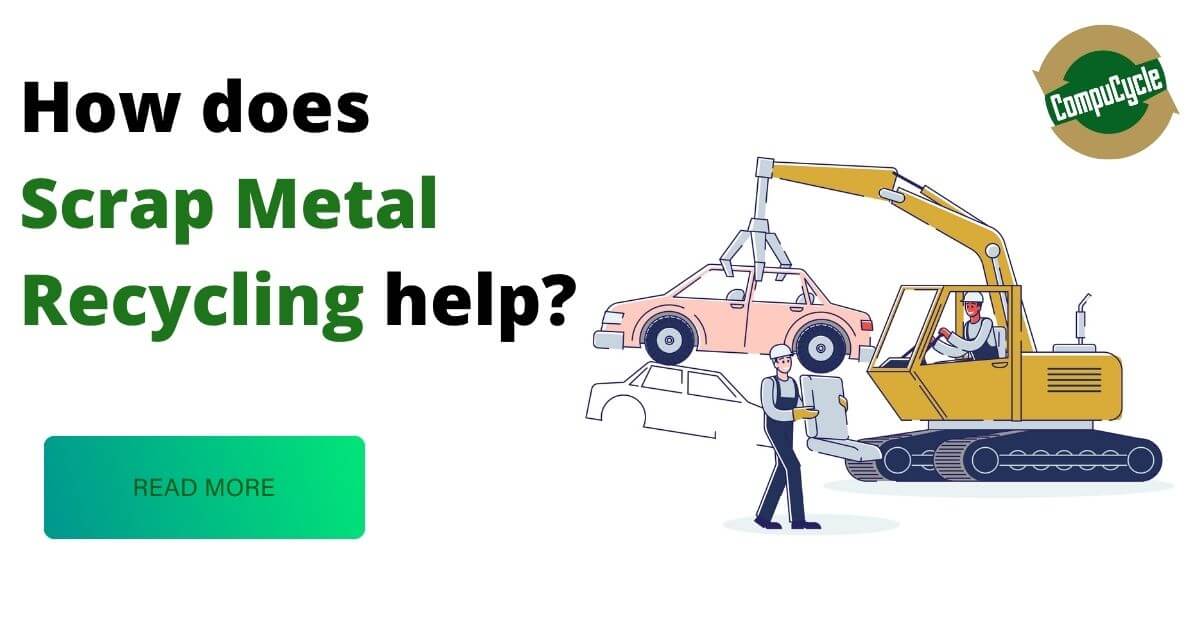 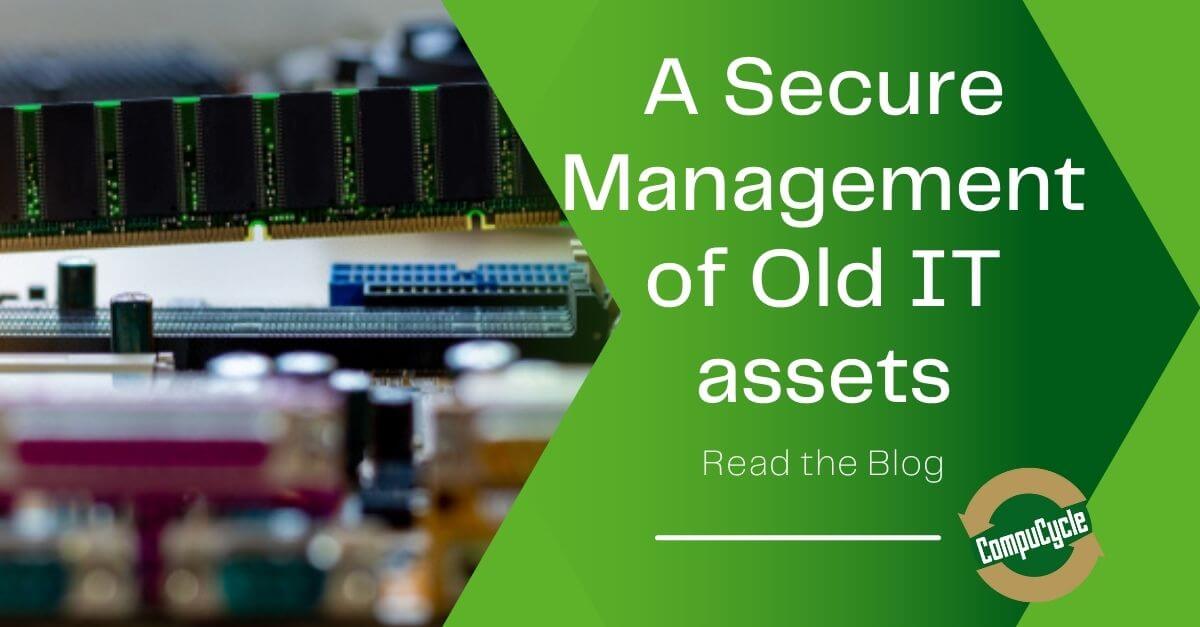 How to Securely Manage an Enterprise’s Old It Assets?