E-waste makes it into the dictionary

Merriam-Webster has revealed 150 new words that will be added to its collegiate dictionary this year. Among them are silly fad words like; selfie, hashtag, and baby bump. But the one new word on the list that caught our eye here at CompuCycle was e-waste.

“So many of these new words show the impact of online connectivity to our lives and livelihoods,” says Editor-at-Large Peter Sokolowski in a press release. 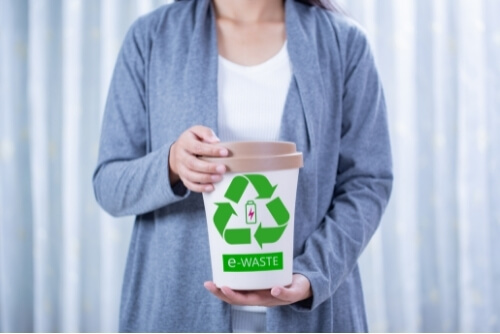 The selection of these terms seems to indicate that Merriam-Webster is speaking to the younger, tech-savvy generation. With e-waste finally being recognized as a collegiate term shows the growing awareness of the e-waste recycling companies and the overall industry.

Did you know that 82% of discarded electronics are thrown away each year, resulting in 384,000,000 additions in e-waste landfills?

Worldwide awareness of the e-waste issue is necessary to cut down the 20 – 50 million metric tons of e-waste disposed of worldwide. Just by recycling one million laptops, the energy saved is equivalent to the electricity used by 3,657 U.S. homes in one year.

Negative Impacts of E-Waste on The Environment

The electronic waste that developed countries produce is either dumped in local e-waste landfills within those countries or gets shipped to other, still-emerging countries. Once there, it becomes a part of a huge black-market industry that employs the least financially able individuals of those countries for handling the e-waste. The labor does that against a supposedly decent income which is worth nothing compared to the adverse effects the electronic waste has on them. They are completely unaware of the risks and threats the waste poses to them, and these people sign on just for the sake of providing for their families and other people depending on them.

Having the knowledge of the negative impacts of e-waste on the lives of such poor people, we should own the responsibility of not endangering their health and cease to add to e-waste like we have been doing. There are many e-waste recycling companies, like CompuCycle, out there that accept your old electronics and IT assets. You can hand them over to an e-waste facility as well that properly disposes of e-waste and does not throw them into e-waste landfills.

Of the mammoth 54 million metric tons we mentioned, only a modest 17.4 percent is processed by an e-waste facility or a recycling plant. But just that small percentage saves us 15 million tons of CO2 equivalents in terms of emissions. But sadly, the other 70 million tons are still trashed into several e-waste landfills. Negative environmental factors and pollution become the cause of many deaths each year across the globe, with the number steadily increasing. Directly impacting public health is just one side of the picture, though, as e-waste slowly deteriorates the health of our environment, indirectly affecting us as well.

Millions of tons of electronics are dumped in e-waste landfills and waste disposal sites. The toxic substances these devices contain accumulate quickly and start to seep into the soil and near water bodies resulting in soil and water contamination and intoxication. Rivers and streams carry the intoxicants to other far-off places as well, affecting the soil and natural life and ecosystem of those areas as well. Furthermore, once old electronics make their way into the soil, it is a mountainous task to get them out of there.

Soil and water contamination not only affects people but animals and vegetation as well. The soil starts becoming uninhabitable for insects and infertile for plants and trees to grow in. Lack of trees means fewer homes for birds and less food for other grazing animals. In short, e-waste initiates a chain reaction that is deadly and sabotaging in many aspects. All this becomes inevitable when e-waste is improperly disposed of (burned, dismantled, or otherwise destroyed). In the long term, infertile soil and contaminated water bodies leave rural settlements deserted, forcing their population on the hunt to find new territories suitable for living.

From 2014 to 2019, the world saw a 21 percent increase in the processing volume of electronic waste, according to the Global E-Waste Statistics Partnership. But that is not the scariest part as the number is only expected to rise as time goes on and new electronic devices become a mandatory part of our lives.

If you and others recycle your e-waste with CompuCycle or other e-waste recycling companies or an e-waste facility that operates in a responsible manner, e-waste landfills will cease to overflow. This also offers peace of mind that everything is recycled in a safe, secure, and responsible way!

To see the full list of new words with their definitions visit, http://time.com/103503/merriam-webster-dictionary-selfie-catfish/ 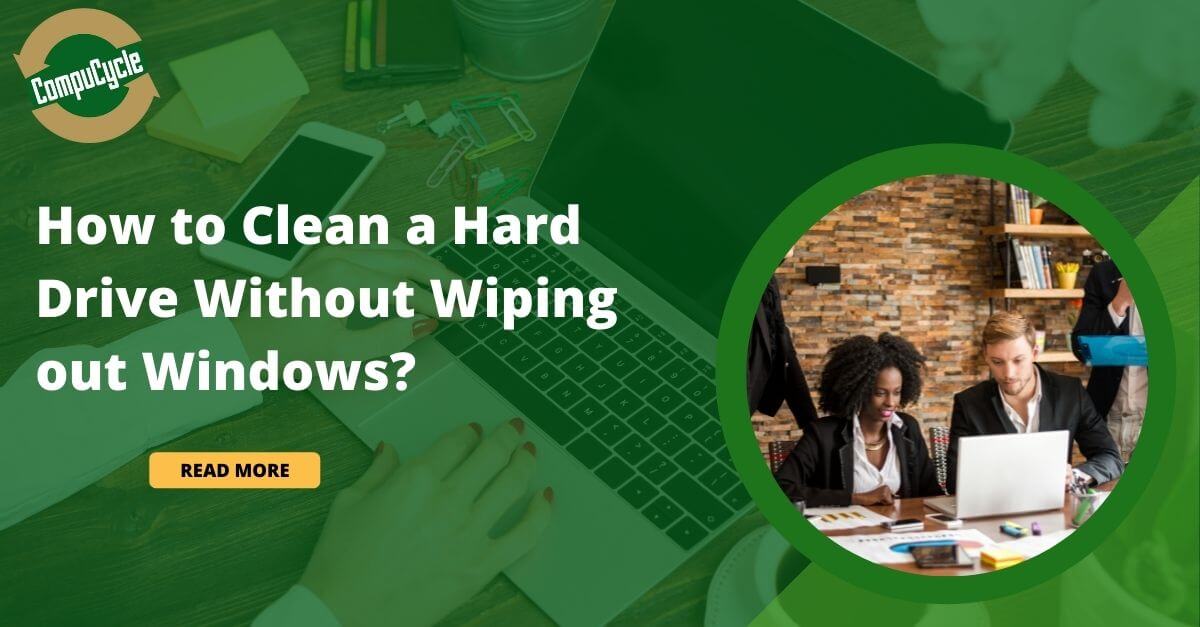 How to Clean a Hard Drive Without Wiping out Windows? 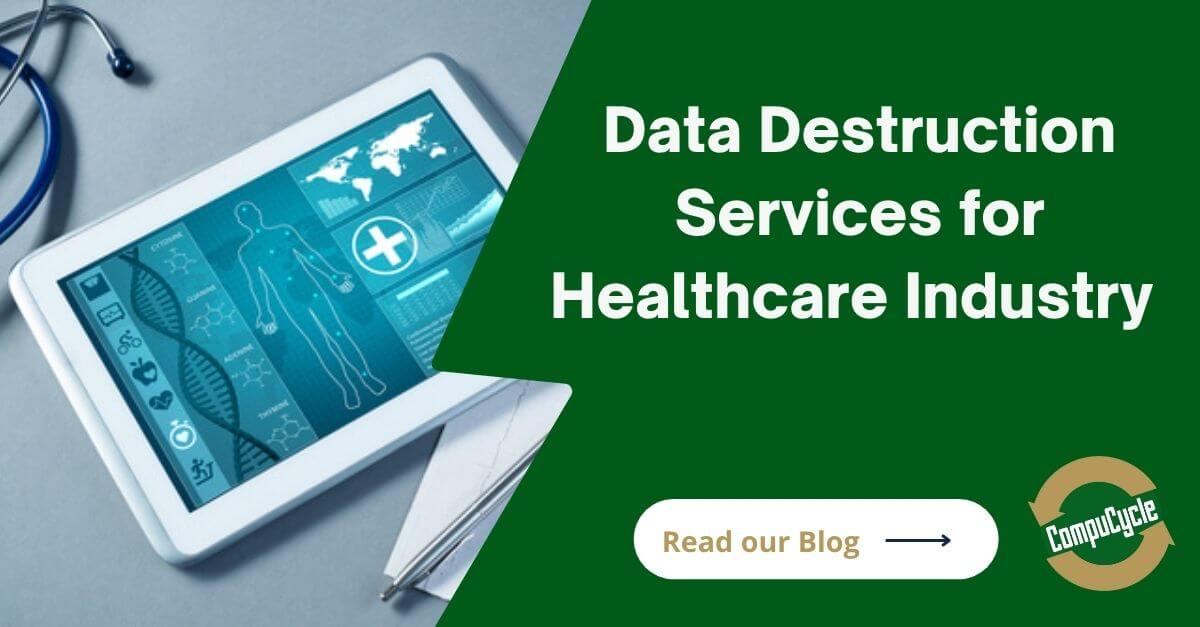 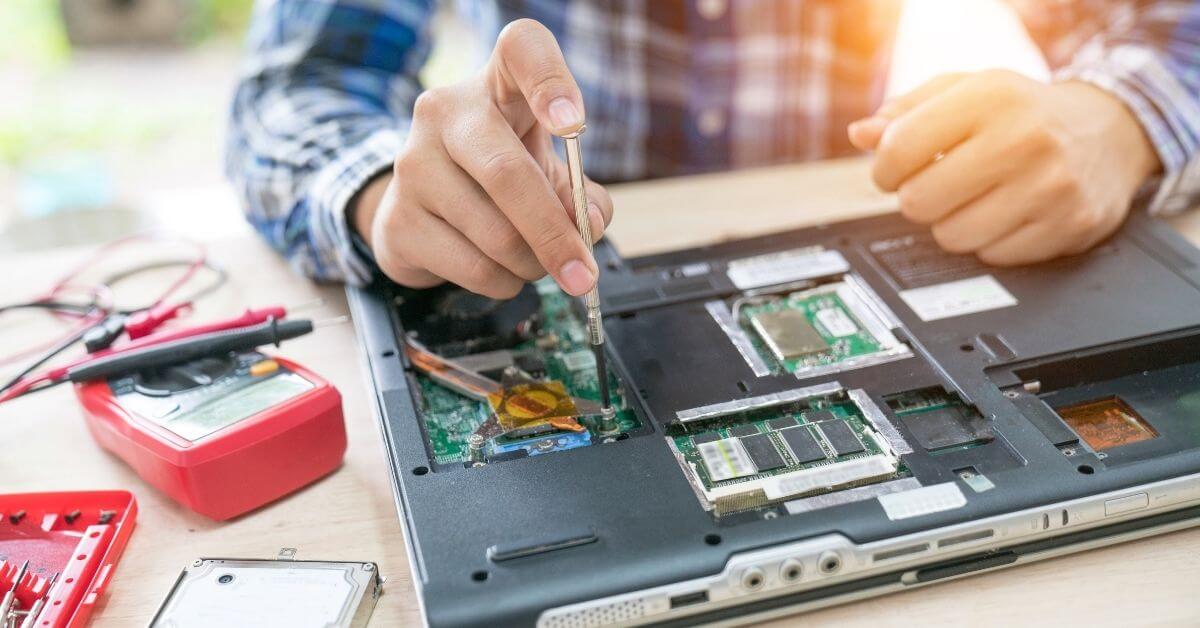 What are Current Data Destruction Standards?