The 2014 World Cup has now come and gone, but it has left many Brazilians scratching their heads on what to do now. (And no, we aren’t just talking about their soccer team!) 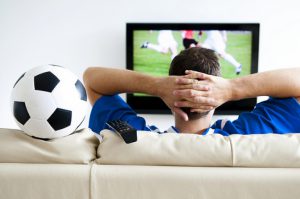 In anticipation of the event, the sales of the TV sets have skyrocketed in Brazil. According to the National Association of Electronic Producers, the host country has been producing 30% more TV sets than last year. By the end of this year, Brazil will have between 18-20 million more TVs than when it started. By May, over half of them had been sold to Brazilians in anticipation of seeing their home team play in the World Cup in high definition.

For every new TV that comes into a Brazilian home, an old one usually goes out. Resulting in Brazilians scratching their heads on what to do with their old one. A study by the World Bank pointed out that TVs account for Brazil’s largest type of e-waste.

Despite the volume, Brazil does not have any laws on electronic recycling and handling. Brazil will have to decide on the future of its electronic recycling efforts quickly. Next year, the country will be cluttered with abandoned TV sets and parts, thus posing a potential health risk for citizens and the environment. Not to mention, as Brazil’s middle-class increases, the jump from outdated TVs to plasma and LCD produces more hard-to-recycle CRT material. 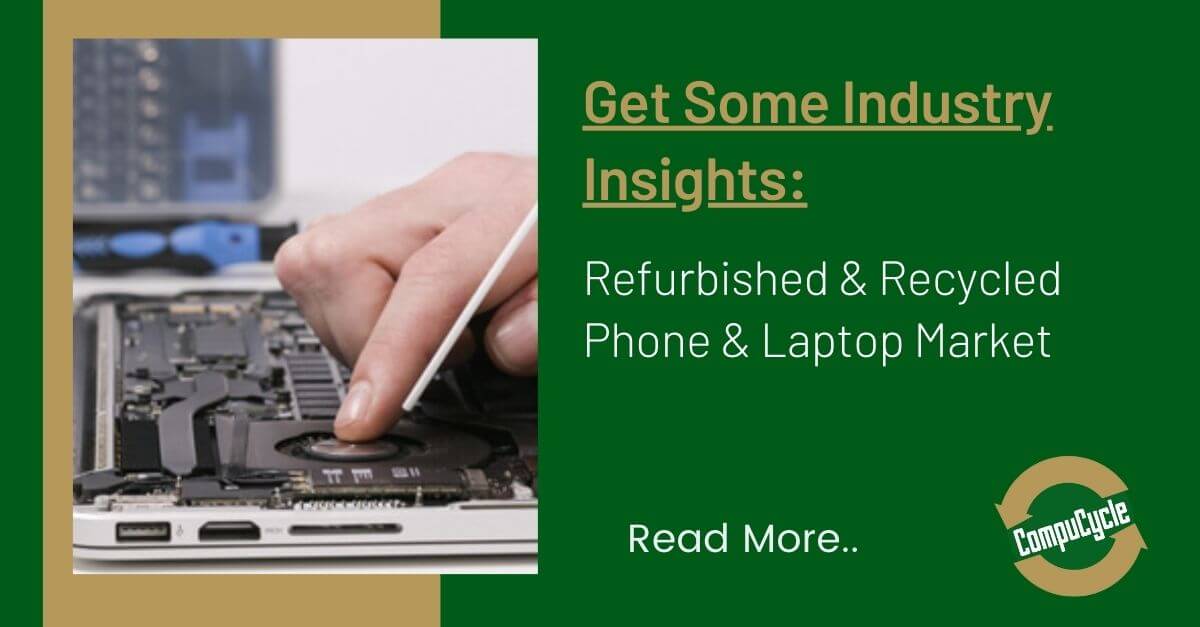 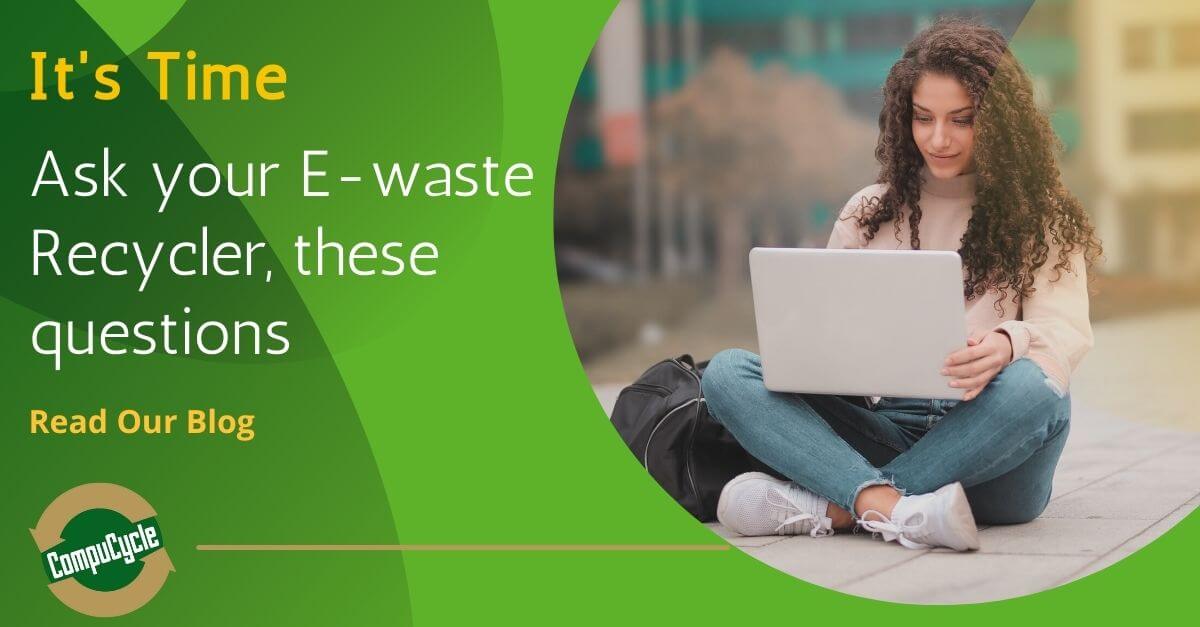 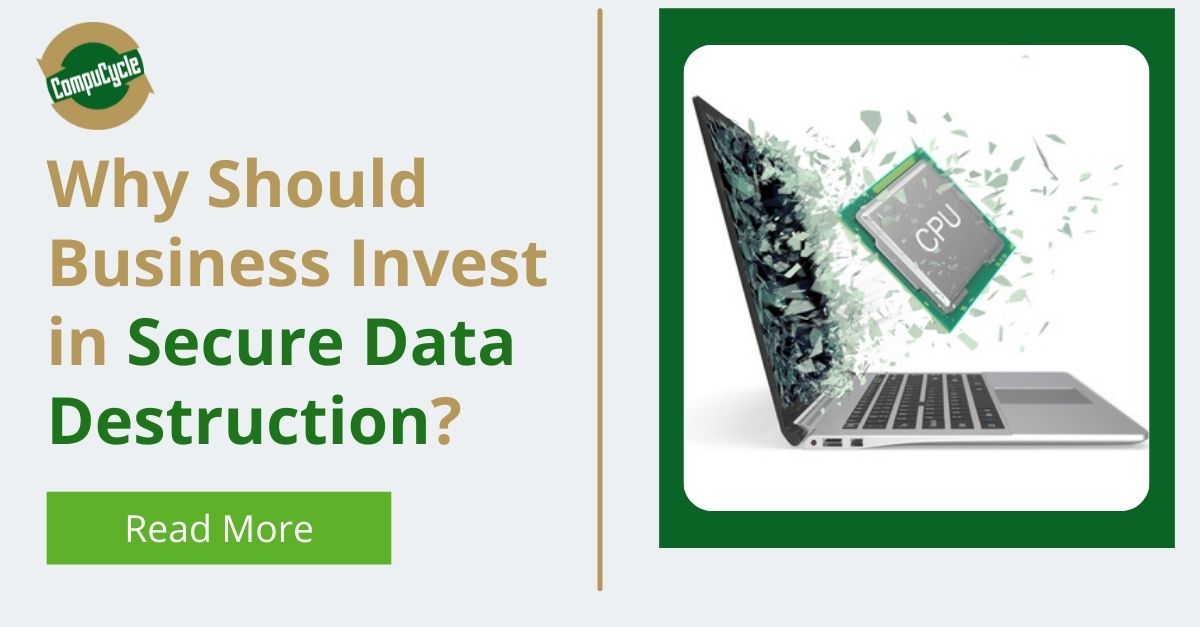 3 Reasons Your Business Should Invest in Secure Data Destruction