Top Three Reasons to Watch What You Throw in the Trash

What many companies don’t realize is that what they are throwing away can actually be valuable commodities. Waste costs for businesses have become another bill paid just as their electricity and water without thinking twice. Once their establishment opens up, dumpsters start becoming filled and hauled away without businesses giving a second thought to what was actually in them.

Listed below are three top reasons why these companies should be recycling their waste instead of just tossing it in the trash. First, there is the fact that recycling is more labor-intensive and creates not only an increase in job openings due to the rise of e-cycling but also creates a new stream of revenue for the recyclable goods that can be resold. (i.e., cardboard, iron, copper, gold, etc.) Secondly, landfills don’t have the space for recyclables found in the trash resulting in dangers to our economy, and the implications become much greater, which is why we need to keep these goods out of our waste stream. Lastly, municipalities want to increase recycling and are either heavily taxing landfill waste or increasing disposal costs. This creates more incentive to recycle their e-waste, which helps sustain the value to the economy.

Did you know that last year alone, over 660 million pounds of electronics were recycled? Even though this is great progress, still more can be done globally and domestically.

CompuCycle works with many of the companies that have either implemented recycling programs or want to aid our economy, which benefits both parties. The result has turned out to be quite successful. Collectively, these efforts will help increase the recycling rate and benefit our economy.

What Computer Components Are Recyclable? 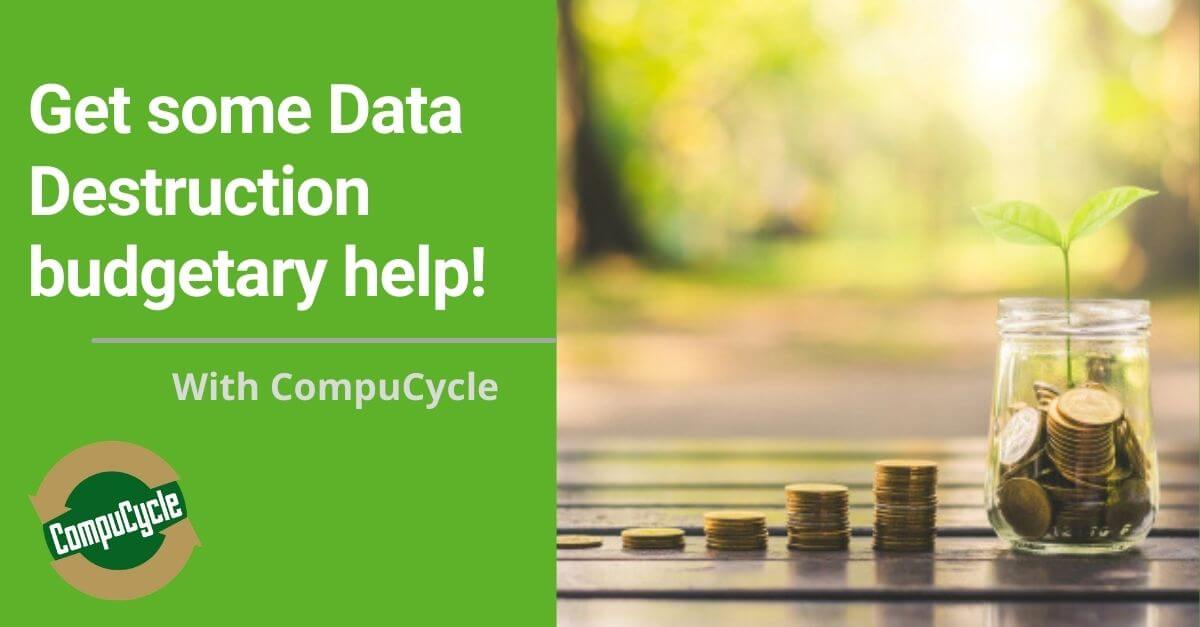 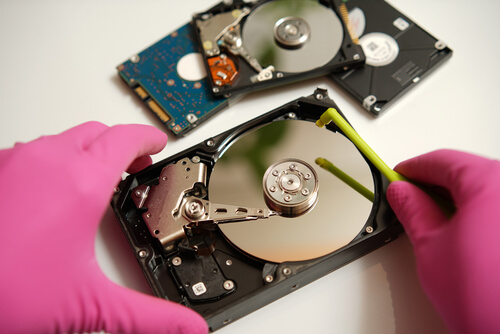 The Legend of the DOD Hard Drive Wipe Standard